YourOfficeAnyWhere (Cardium Outsourcing Ltd) were approached by Richard Williams at G2S who had taken over IT support/management for the company. The company had an aging IT infrastructure and multiple locations where employees would need to gain access to software and data from. After some discussions with Richard we identified the system would require a solution to provide Microsoft Office for 32 users initially and they would also need  access to an existing hosted exchange solution provided by another 3rdparty.

G2S Move IT to the Cloud

To keep the storage costs to a minimum caused by large mailboxes, we agreed to use the features of Outlook 2013 that allows Outlook to only store copies of emails from the last 3 months locally, managed by policies set by the YourOfficeAnyWhere system – searches for emails outside of this period would take place on the Exchange Server as well and any email opened from the search not stored locally would be downloaded and then kept locally indefinitely. G2S group also required access to Sage for 20 users using their existing Sage licenses. Richard worked with YourOfficeAnyWhere to ensure all users were migrated and setup correctly. The server was ordered on Thursday and made available to them on the following Monday (the YourOfficeAnyWhere SLA for building dedicated customer servers is 5 days).

YourOfficeAnyWhere asked for feedback from Richard and he provided the following:-

“The system is performing very well for the users. End user feedback has been very positive with the increased performance being the main point raised.

The service and support we have received has been very good. The support team have been very helpful and response times have been fantastic. I would not hesitate in recommending the solution to other companies (something I have been doing already)”. 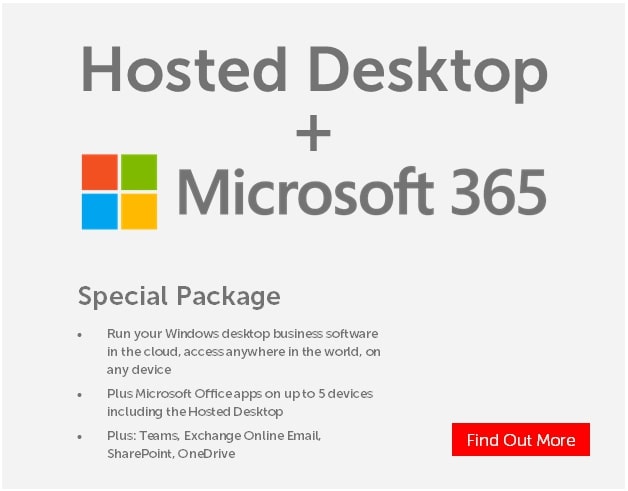